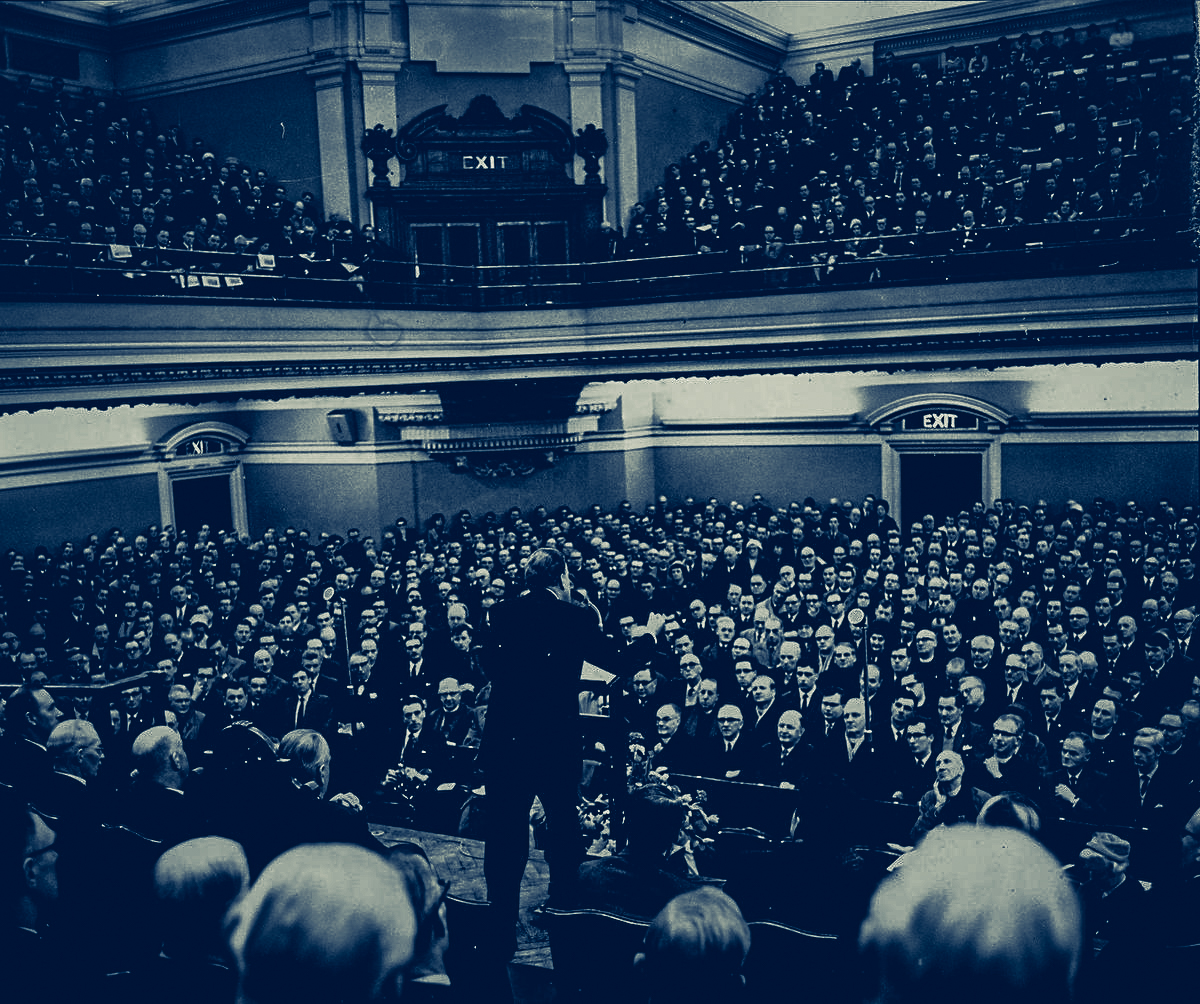 Rev Billy Graham was one of the most influential Christian Evangelists of the last 100 years and all of us at Methodist Central Hall are saddened to hear of his passing, mixed with joy that he will, in his own words, ‘see Jesus face to face.’

Billy Graham was one of the great figures of 20th cent Christianity. He inherited a slightly dubious & debatable form of evangelism, and made it mainstream, more nuanced, sensitive and respectful: all augmented by his fine personal example of discipleship. https://t.co/9q5HrFASTN

RIP Billy Graham! He once said ‘The most thrilling thing about heaven is that Jesus Christ will be there. I will see Him face to face. Jesus Christ will meet us at the end of life’s journey.’ I thank God Billy helped so many to begin a faith journey in this life too: even @MCHW

By 1954, when Billy Graham arrived in Britain to conduct a campaign at Harringay Arena, such campaigns were big news in the secular press. He held a Press Conference the day after arriving at Methodist Central Hall, Westminster, attended by some 150 journalists and photographers who jostled for position and asked questions about his views on Senator Joseph McCarthy’s anti-communist crusade in America and if Dr Graham believed in Hell. In his prepared statement he had explained that he had come to ‘preach Christ’. ‘You may ask do you feel this is a message we need in Britain?’ he continued. Indeed it was, and also for the whole world. ‘I am calling for a revival that will cause men and women to return to their offices and shops to live out the teaching of Christ in their daily relationships,’ he added.

Dr. Graham returned to Methodist Central Hall in 1964, (see picture above) to address clergy and ministers, and again during his 1967 crusade. He spoke with them once more in the run up to the 1989 Earls Court gathering, which was part of Mission England. But the outstanding occasion (when he also preached at Methodist Central Hall) was on 18 May 1982, after receiving from the Duke of Edinburgh in Buckingham Palace the Templeton Prize for Progress in Religion.

Chosen by a multi-faith group, Dr. Graham was the tenth recipient. At the celebratory ceremony after the award, the Bishop of London read a prayer based on one of Pope John XXIII’s, and John Templeton himself explained how each year he judges looked for recipients who had contributed something both new and original and increased the love and understanding of God.

Billy Graham had preached directly to more millions than anyone else through his books, radio and TV appearance, and in crusades in 50 countries, Sir Geoffrey Howe, Chancellor of the Exchequer, indicated in introducing him, though added that perhaps Dr. Graham’s award was more controversial for was he not ‘sometimes found lurking on the uneasy frontier between religion and politics?’ In his reply, Dr. Graham explained how urgent the ‘evangelism harvest’ was, for each generation was both ‘crucial and strategic’. He felt he detected ‘a rising spiritual tide in Britain,’ as in America. ‘There should be no dichotomy,’ he added, ‘between the winning of a person to Christ and the social responsibility that the new disciple bears,’ though in recent decade churches had tended too exclusively to try solving social and political problems with addressing ‘the spiritual needs of men and women’.

In the Summer of 2016 we held a special gathering service to pay tribute to his ministry, written and led by Tony Jasper. 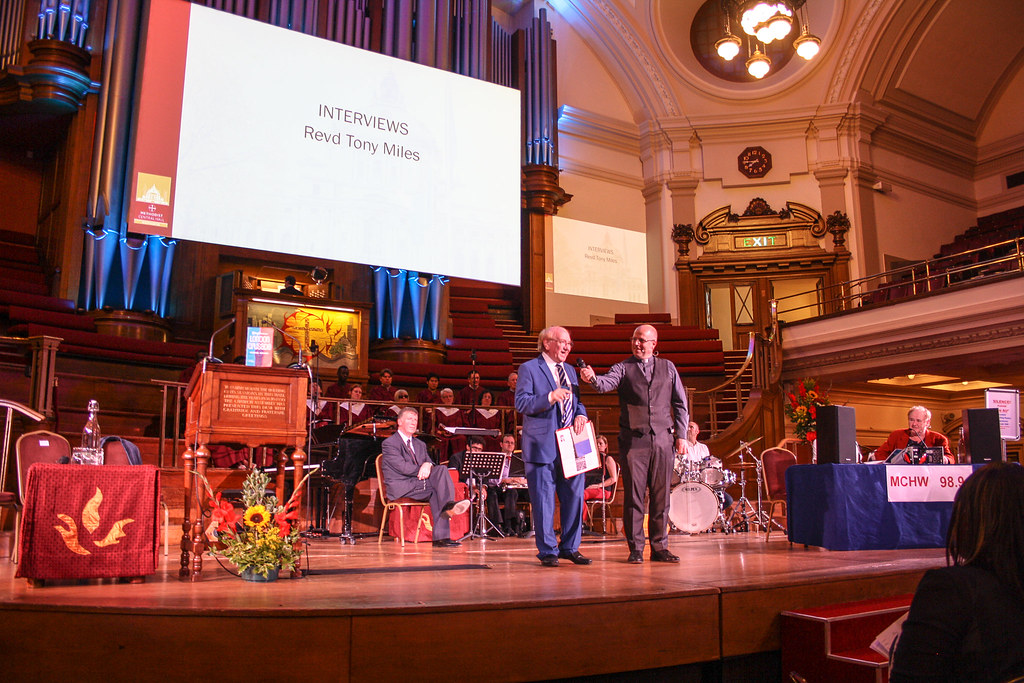