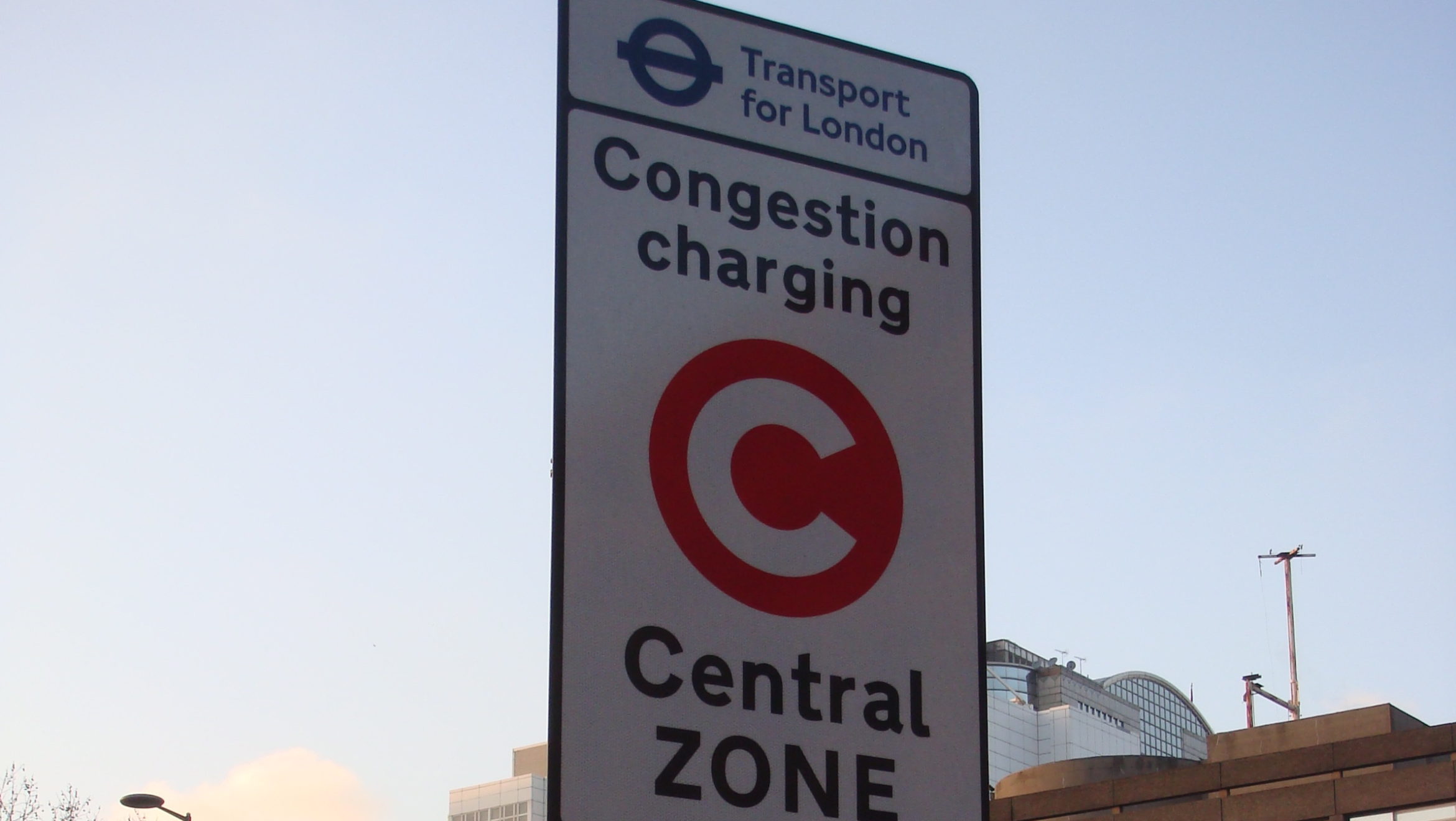 Methodist Central Hall Westminster has launched an online petition to ask the Mayor of London, Sadiq Kahn to reverse his decision to extend the Congestion Charge to Sundays and after 6pm on weekdays.

‘We believe that extending the Congestion Charge in central London to include Sunday and until 10pm every evening treats unfairly those wishing to attend Christian Church worship services and mid-week meetings in Churches in the congestion zone.  It amounts to a form of Religious discrimination against Christians. There are many people who cannot use public transport to travel to our building, or would be placing themselves at risk by doing so.  We request that Sadiq Kahn removes the Congestion Charge on Sundays and reverts back to 6pm as the end time for Congestion charges for weekday evenings.’