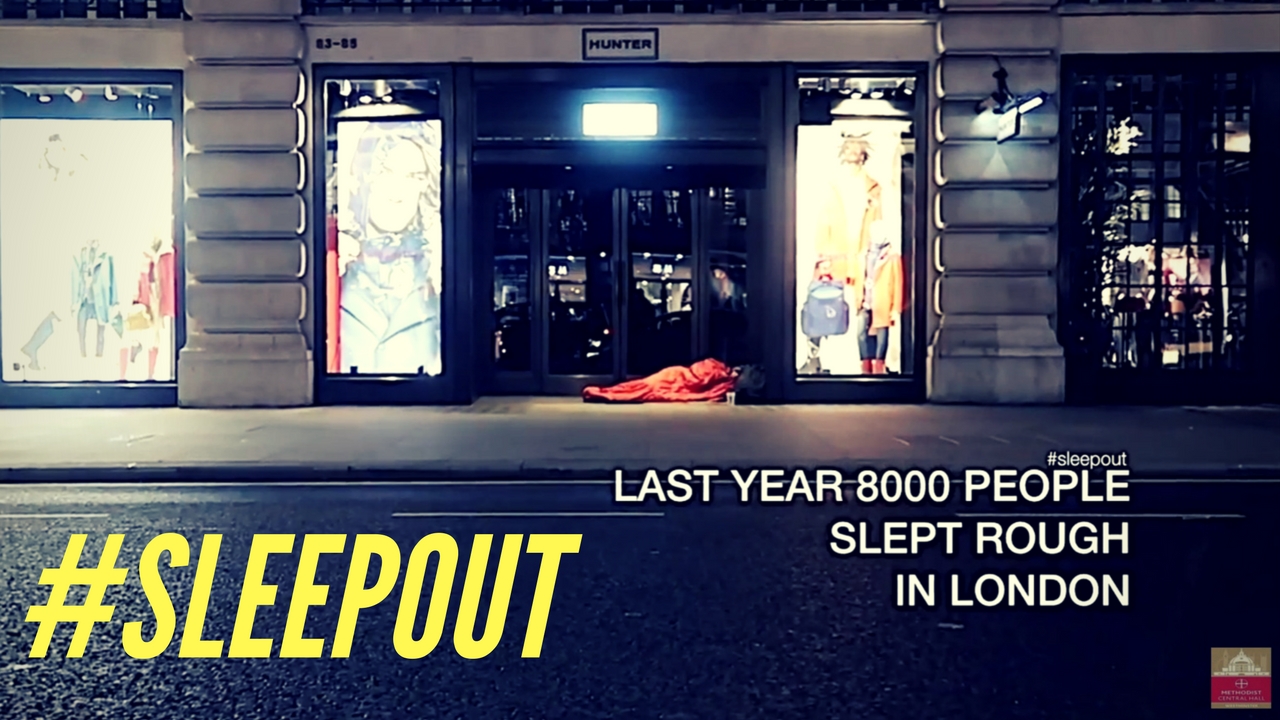 Aiming to raise £500 for WLM, Deacon Kina smashed her target, raising over £1300 to help Homeless people in London.  Over 8000 people slept rough in London in 2016, but the truth of the matter is that we don’t really know how many homeless people there are.

Increasingly, people are simply unable to afford accommodation in London.

Every day between 80 – 100 people use West London Day Centre. Each person receives an individual assessment and the team work with them to support them as fully as possible. They offer a hot meal; a shower.

Our Digital Outreach team, led by Dan Forshaw produced this short film as they accompanied Kina as she slept out in Central London.

Can you get @deaconkina over her target for @wlm_uk as she sleeps rough tonight, she’s just £10 short of her target! https://t.co/iPI3OaoZvU pic.twitter.com/XYQctYh6yi

@MCHW View from my bed😵The sound of passing traffic, sirens and the church bell tolling every hour add to atmosphere! pic.twitter.com/Z0QuOXYqME