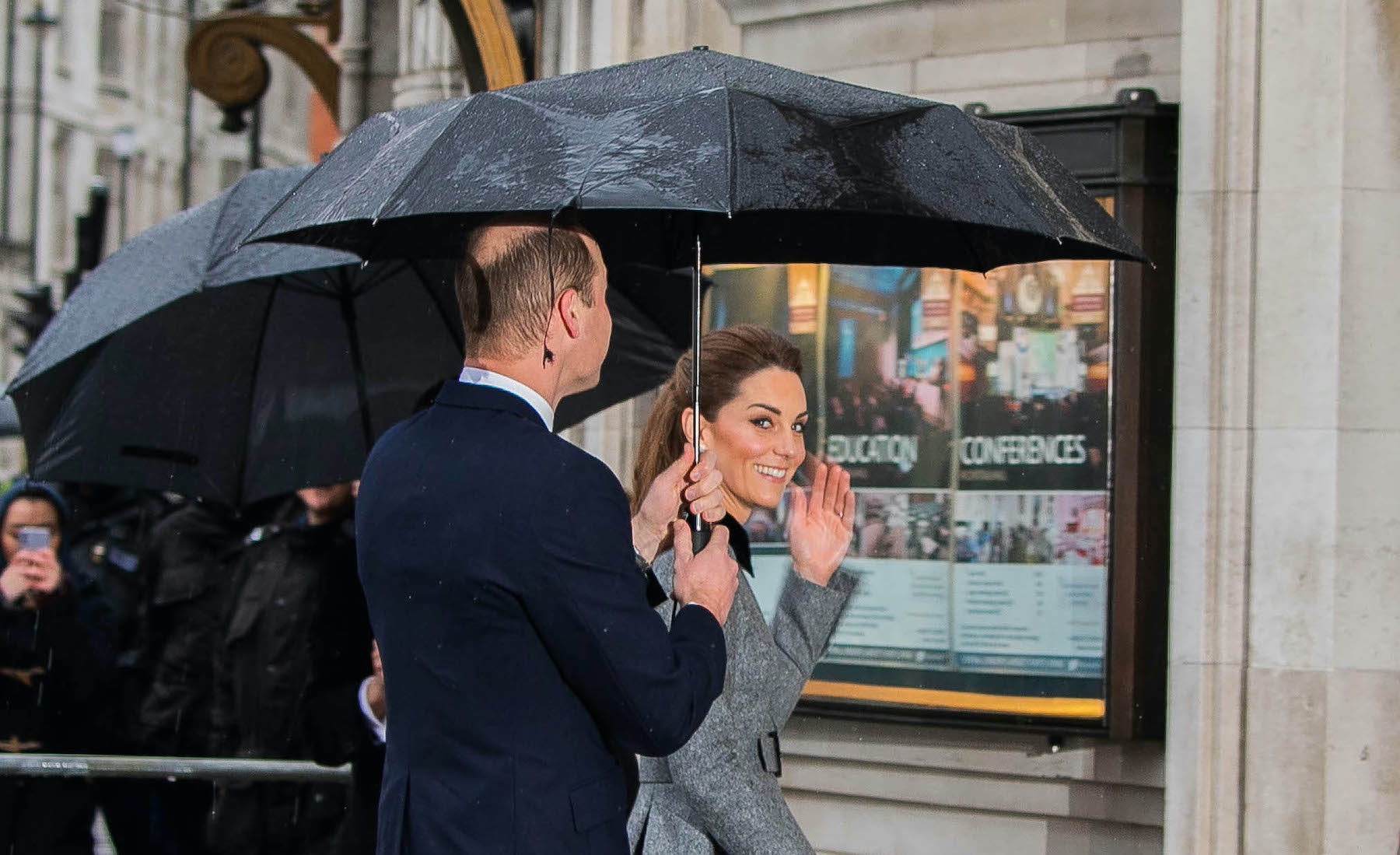 The 75th anniversary of the liberation of Auschwitz was marked with a national commemoration event on Monday, 27th January 2020 at Methodist Central Hall Westminster.   The Duke and Duchess of Cambridge were welcomed to the event by Revd Dr Martyn Atkins, Superintendent Minister of Methodist Central Hall Westminster.  The event was broadcast by the BBC and took place in the historic Great Hall.  Also in attendance were Prime Minister Boris Johnson, leader of the Labour Party Jeremy Corbyn, the Archbishop of Canterbury and The Chief Rabbi.

The event featured music, readings and testimony from Arek Hersh MBE a survivor of Auschwitz and Mala Tribich MBE a survivor of the Bergen- Belsen concentration camp .  Whilst remembering the Nazi Holocaust 75 years ago, the event also marked more recent genocides, including those in Cambodia, Rwanda, Bosnia and Darfur.  This year also marks the 25th anniversary of the Genocide in Srebrenica, during the Balkans conflict on the 1990s. The focus for Holocaust Memorial Day is learning from genocide in order to achieve a better future so we can create a better society and more united communities.

Revd Dr Martyn Atkins Superintendent Minister of Methodist Central Hall Westminster who attended the ceremony said, ‘It was our privilege at MCHW to play host to HMD2020, this poignant, moving and, sadly, oh so necessary event. The ‘call’ to reject discrimination, anti-semitism, hate and xenophobia was heard loud and clear, as was the clarion cry to live together on this fragile planet in such a way that horrors like The Holocaust, and the more recent genocides in Cambodia, Rwanda, Bosnia and Darfur disappear from the face of the earth for good.’

Bible verse of the day

If my people, who are called by my name, will humble themselves and pray and seek my face and turn from their wicked ways, then I will hear from heaven, and I will forgive their sin and will heal their land.
2 Chronicles 7:14
DailyVerses.net