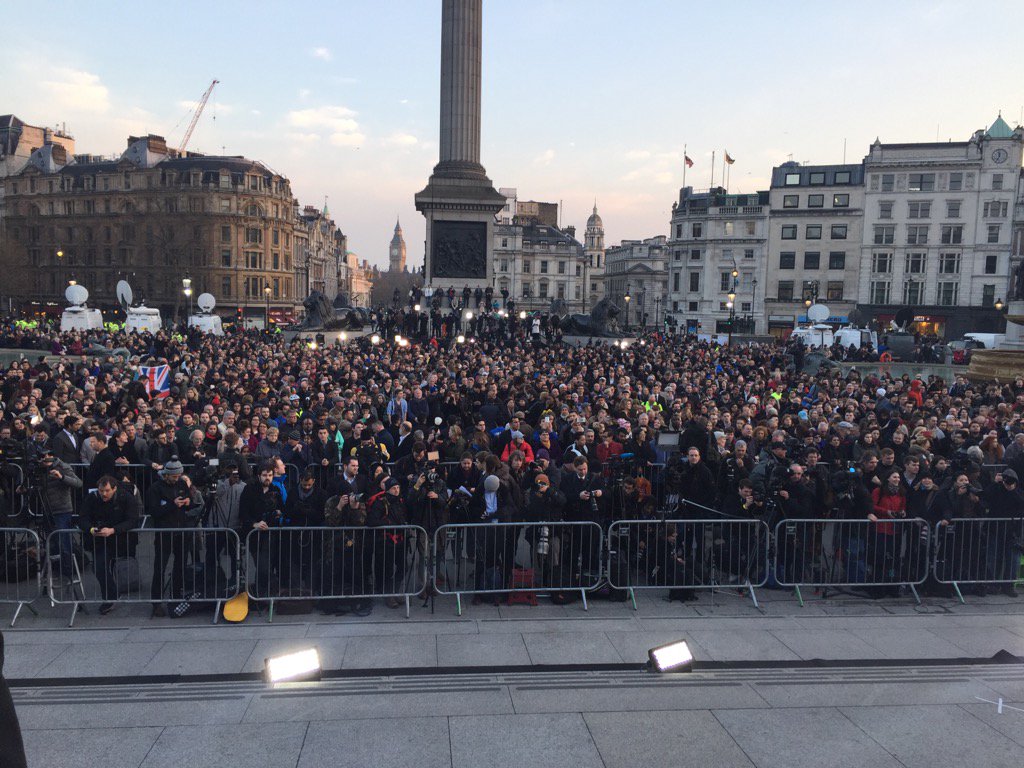 Leaders of different faith groups met in the presence of the Mayor of London and the Home Secretary with the intention of calling all our faith communities to stand together.

After the meeting, Revd Tony Miles said, ‘We mustn’t let the distorted beliefs of extremists divide us. Neither should we let the indiscriminate evil acts of one man leave us living in fear. We must rise up and stand together in love and with respect for one another; we must carry on regardless and get on with living lives that help to build peaceful and tolerant communities. I also urge people be aware that the Muslim leaders I met today, represent the vast majority of their community, in that they are peace-loving and denounce what happened in Westminster in the strongest terms. They have nothing to do with extremist ideologies, but condemn them. We must be aware that they are also victims of these crimes against humanity and, very sadly, hate crimes perpetuated by those who naïvely tar people with the same brush. We mustn’t let extremists of any kind set the agenda. Let us stand together and resolve to be agents of love, joy, and peace.’

Revd Tony Miles and Revd Nigel Cowgill attended the interfaith vigil tonight at Trafalgar Square to stand with our sisters and brothers who share our belief in a common humanity and long for peace.

We stand together, ‘for the light shines in the darkness and the darkness has not@overcome it.’ @MCHW pic.twitter.com/1XiV2spCIx